The life and work of an almost-lost-forever fine art photographer. 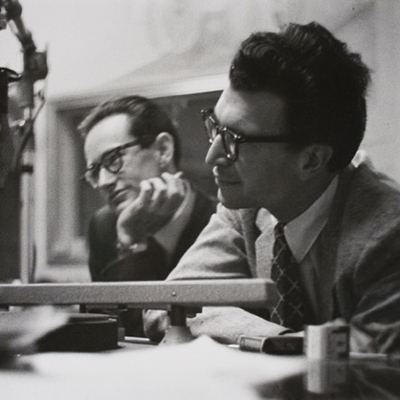 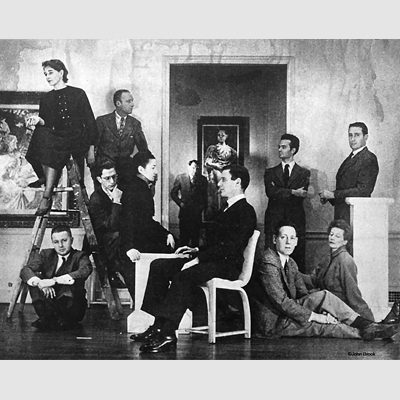 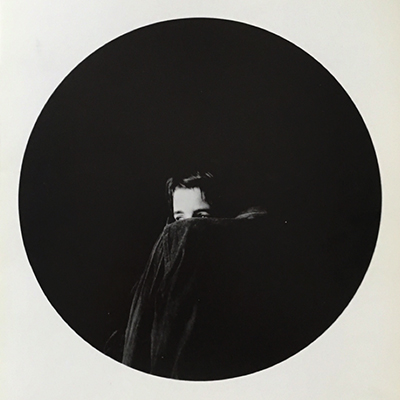 John worked in a variety of styles and media during his lifetime. 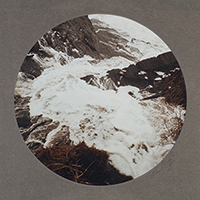 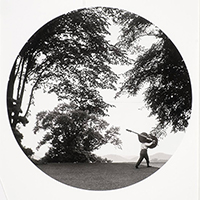 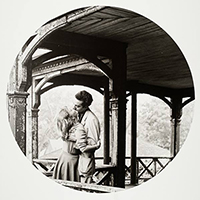 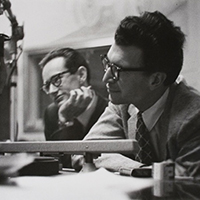 If you have any questions or information about John, please email us here.